The #missingDCgirls have woken us up again. Black cis and trans girls & women reported missing across the country number close to 75,000. 37 of the cases in DC – all Black and Latinx – reported since January remain unsolved.

In the past few weeks, spikes in disappearances of young women of color – and notice of them – in the Metropolitan DC area sparked widespread concern and consideration about the status quo.

Amidst statements that this is only a spike in reporting, Derrica Wilson finds the community’s fears to be valid. Wilson is co-founder of and a spokesperson for Black & Missing Foundation (BAM FI), an organization working to spread awareness of and locate missing people of color. Viewing the chart above, keep in mind that the rate of those missing must be viewed relative to the size of the population. The US is 73% white, so it’s clear, about a quarter of the population – Black, Asian, Native, Latinx – is disappearing at an alarming rate.

As people who care and for those who see ourselves in this – how can we provide for and protect missing cis and trans women and girls of color in the US?

This is happening currently, every day.

Some will be runaways seeking refuge, or fleeing abuse. The girls missing from DC have drawn our attention to missing youth in particular, and rightly so. Cis and trans young women ages 11 to 17 make up approximately 75 percent of the runaway population. The National Runaway Safeline also reports that a range of 1.7 to 2.8 million runaway and homeless youth live on the street each year.

Runaways list abuse as a major reason for running. That trauma is something they will need help building themselves up from – as we all would. Physical, emotional, and sexual abuse still widely affects minors between the ages of 12 and 17. If they don’t have a safe place or trusted advocate to turn to, running away becomes a real option. They’re human.

Look to support organizations like Covenant House, a homeless youth shelter and center of advocacy in DC. Sasha Bruce Youthwork engages and prepares young people to stabilize with work and social support. Seeking Shelter’s strong list of sheltering and transitional services covers 15 cities across the US, including DC.

We could all support these community hubs in our local cities, by donating time and resources as we are able. The Public Defender Service for DC provides a Directory of Youth and Family Services amongst other resources for navigating the DC Justice System.

They can be led astray

Black and Latinx youth are particularly vulnerable to predators via social media. People have always been enticed by the promise of romance. It’s often difficult to distinguish from what we may be really seeking like autonomy, self-love. Teens, statistically, have a harder time with that difference, especially when they are being manipulated or groomed.

At the same time, social media postings of missing kids can help bring them home faster. That’s especially true for teenagers. Their peers are more likely to see the alert and can notify police and those searching of any information they have. Derrica Wilson of BAM FI encourages us all to pay attention to missing persons reports and outreach efforts on social media.

Maybe we could more intentionally build with the young people around us. If you’re interested in volunteering try mentorship, get out in the community. They need to be listened to – as they all do. Life lacks stability sometimes, and it can be extra difficult as a young person. We don’t need to have it all together to share an ear and some experiences.

Some are afraid to disclose their personal beliefs and preferences, for fear that family would take issue. It’s the pregnant teenager, or someone struggling with expressing their sexual and/or gender identity. Teens are new to finding their place in the world and though they are resilient, sexism, racism, and transphobia are turning their insides too. So they run away when they can find no one to turn to without fear of judgment, or worse. And to whom? Where? The reality is, as Kimberly of the Sylvia Rivera Law Project (SRLP) says, “outside of community, there are no safe spaces”.

It’s on track to be the most violent year on record for trans women of color. Casa Ruby and organizations like it around the country provide that sense of community and care for individuals in need of safe spaces and solidarity. As the only Bilingual Multicultural LGBT safe space in Washington, DC, Casa Ruby offers companionship, along with access to hot meals, emergency housing referrals, legal services counseling, and support groups. These beacons for young people need our support. They are right there at the intersections of identity, quality of life, and safety.

While we’re on connections – language can go a long way. In every day you can instill the use of Latinx in place of Latino or Latina, to support awareness, visibility, and acknowledgement for the gender nonconforming. It’s an extension of using “they/them/their” instead of assuming “his/her” identification amongst LGBTQ+ and allies. You can invite a safe space with your presence and help others do the same. It’ll continue to spread through conversation, verbal and written communication, and social media. (No excuses – the APA just recognized “they” as a singular pronoun.) I may have digressed there, but it’s about willingly shifting to a more inclusive society, starting with the narrative.

Keep an eye out

We must be vigilant, we know some will have been abducted. People are calling for transparency and community involvement in the way local and federal officials take action to #findourgirls. Black lawmakers are calling for the FBI and Justice Department to help police investigate the missing in DC. However, even police have been arrested for human trafficking. It’s a disgustingly lucrative business.

Human trafficking has become the second-fastest growing criminal industry in the United States. Activists and organizations across the country and world fight the forces perpetuating slavery and trafficking, both domestic and international. Based in DC, FAIR Girls prevents the exploitation of girls worldwide through prevention education, compassionate care, and survivor-inclusive advocacy. Courtney’s House provides outreach and protection for children and minors who are victims of domestic sex trafficking in the greater DC area. You can find many other active Housing Resources and Emergency Shelters at the District of Columbia Office of Disability Rights.

We must support the watchers. High attendance to “Where Are They Now?”, the March 22nd forum on the missing in DC shows a community mobilized, and passionate about the cause. They are at the heart of this in Ward 8, and authorities should recognize and include them in finding solutions for preventing and protecting against this.

The public has to be more aware, inclusive, and active than ever in this time of heightened violence against people of color and the lgbtq+ community, redundant mainstream media, and building institutional oppression. Part of the response to the recent burst of black and latinx girls disappearing in DC is termed as a “perceived increase”. It feels a bit dismissive, like there’s an assumption these lives will pass from mattering in the public eye.

We must stay raising awareness about our missing cis and trans young women of color and issues facing them. Since there’s always been a significant disparity in how much they are reported and efforts to find them, we’ve got ground to cover, wouldn’t you say?

So let’s say their names, keep an eye out for others, and integrate living, thriving safe spaces wherever we can. Maybe then we could find them before they ever go missing.

Support Black & Missing Foundation in providing equal opportunity for all missing. If you’re in the DC area in May, join their Hope Without Boundaries 5K Run/Walk fundraiser. 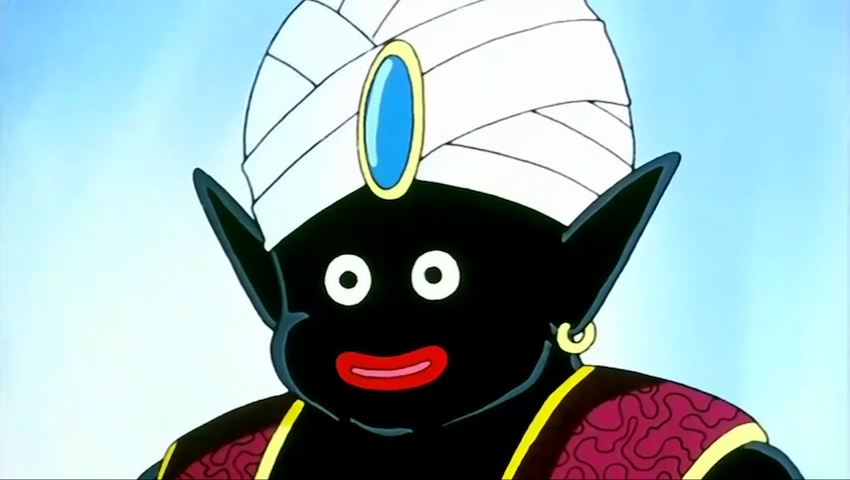